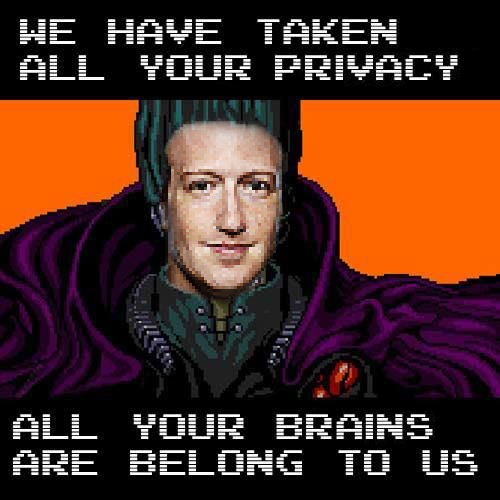 The evidence is clear that Facebook is the ‘Big Tobacco’ of our time. The question is can we still call ourselves ethical if we use it?

It is arguably the most unethical business ever created and has reached a point where it is proven to be actually harming its users.

It profits from rage and uncivil discourse. It has violated privacy. It has perpetuated lies. It has been connected to a rise in suicide rates, loneliness and bullying.

It’s business plan is measured by ‘time on site’ versus ‘time well spent’ and it’s use of Nudge Theory radicalises people every day.

Companies who use Facebook for marketing and advertising rely on the ‘time on site’ metric. The more someone wastes their time on social media the more susceptible they are to buying a product or service.

There are good things though

There are dog groups who ooh and ahh over puppy photos. Charities who raise money for starving children. Families sharing pictures of grandchildren. But if we measure the Universe as inherently good or inherently bad, which way does Facebook tip the scales?

As a designer you toe the line of ethics because you’re creating communications that could be potentially harmful. Everyday you have to weigh up a business argument versus an ethical one. Designers are one of the last gatekeepers for ethics and must stand their moral ground.

Nike make good clothes. But if one item is made by an unpaid 7 year old living in poor conditions people boycott the whole brand. Why do they not do the same for Facebook?

When you have a monopoly that’s also an unregulated industry you get $$. Facebook is a money making machine for many. There is no option for small to medium businesses, and some large, other than use the platform – but I challenge any business who does to ask themselves if they are truly ethical.