The Spirited brand to bring fundraisers together 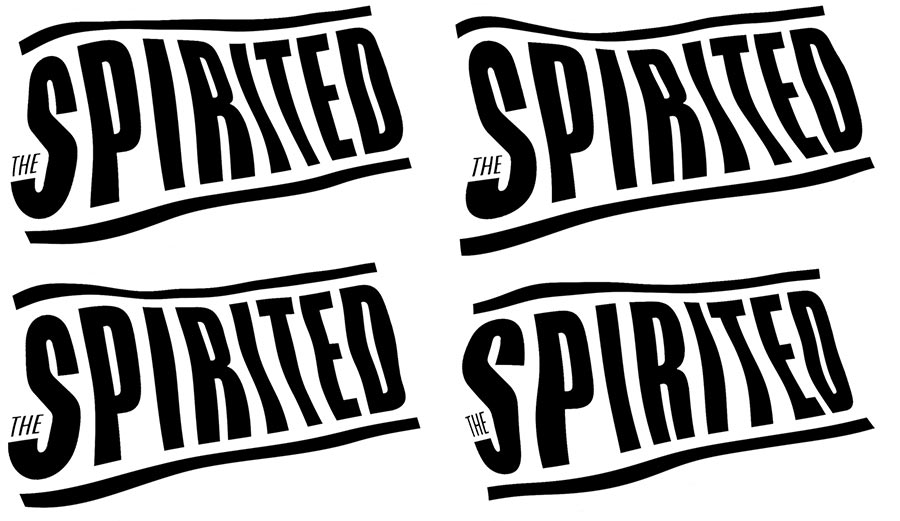 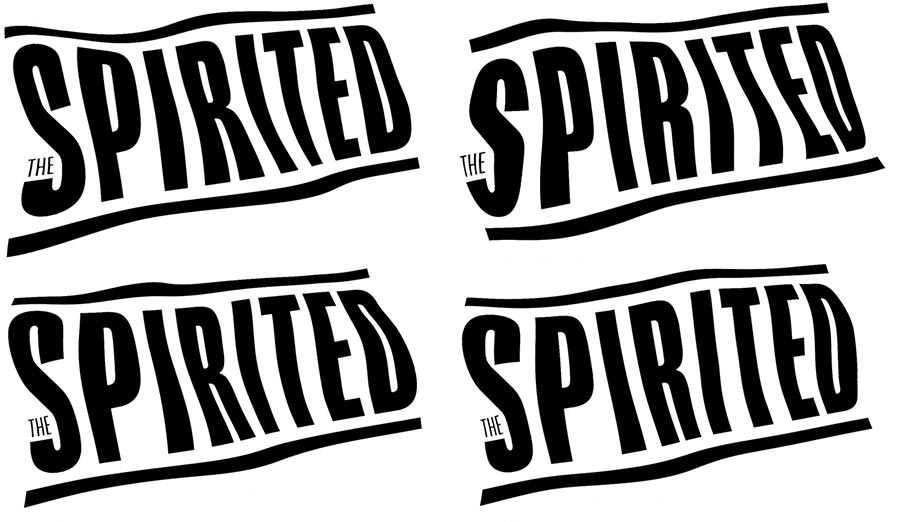 We needed a name and logo for an event we were planning. The event was a gathering of fundraisers to do some creative brainstorming and ideas exchange.

we danced around for a while then landed upon The Spirited. The brand was all about positivity and celebration so the tagline “flying the flag for fundraising” was used. I wanted to create a logo to match.

Many years ago, there was a TV channel called Current TV and it had the most inspiring brand of a flying flag. Lucky for us CurrentTV had shut its doors and because this was charity and the budget was zero we decided to revive this amazing brand idea.

I achieved a similar feel with none of the budget or high end 3D programs which was testimony to one of the values I like to promote… resourcefulness.

The logo never appears the same. Any one of the 90 frames from the animation could be used which made for a fluid and dynamic style which was reflected in the event itself.

Along with helping to run the event, I also was responsible for the creative direction, design and animation.