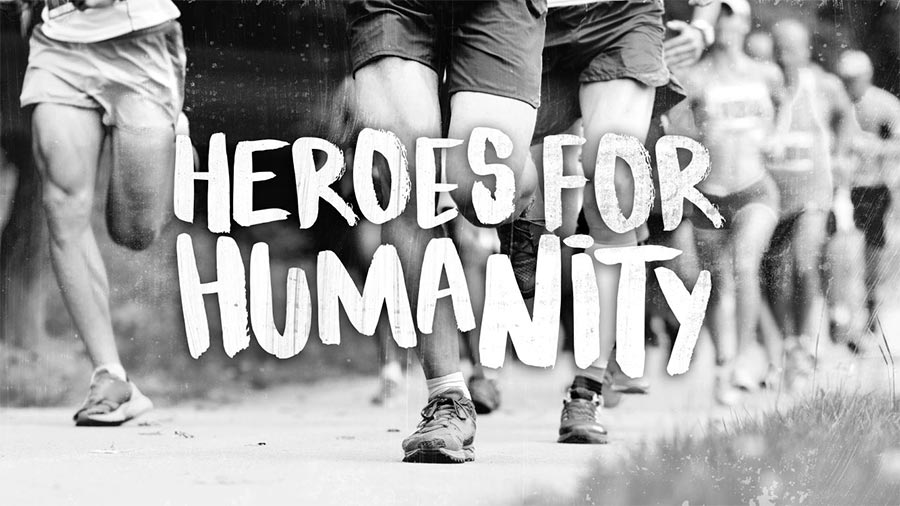 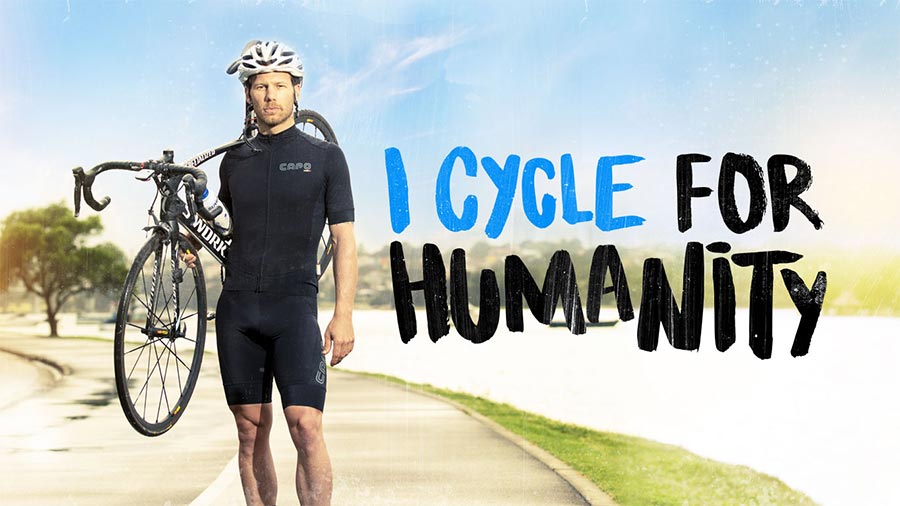 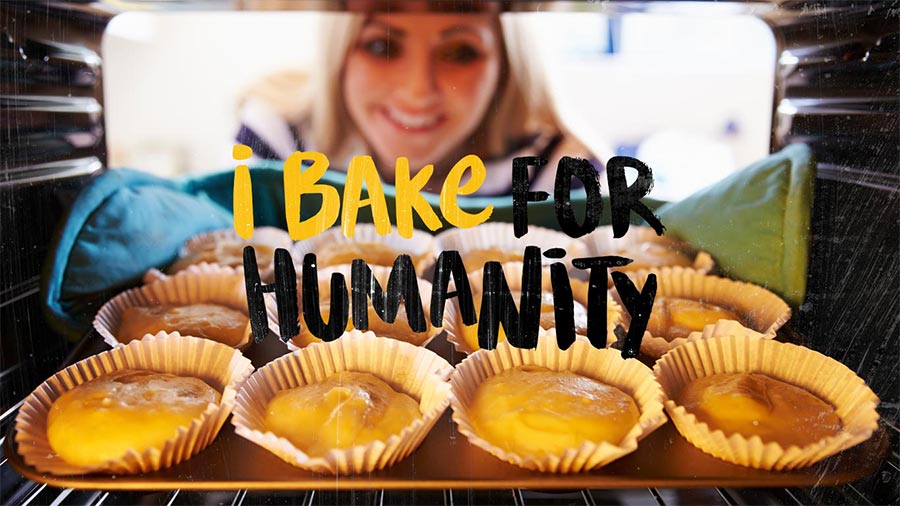 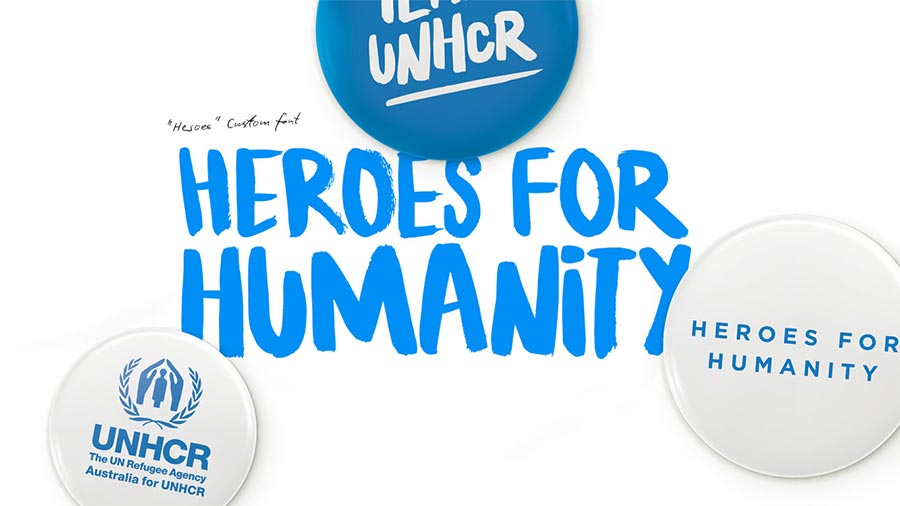 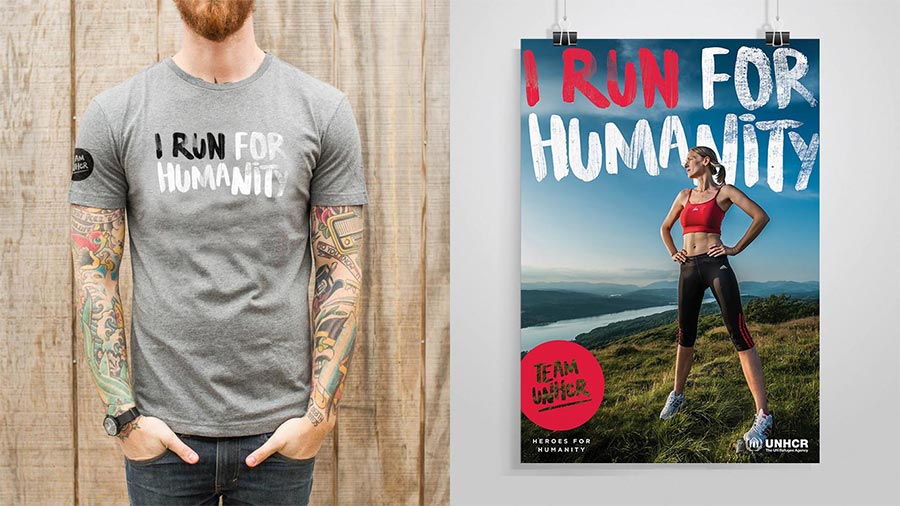 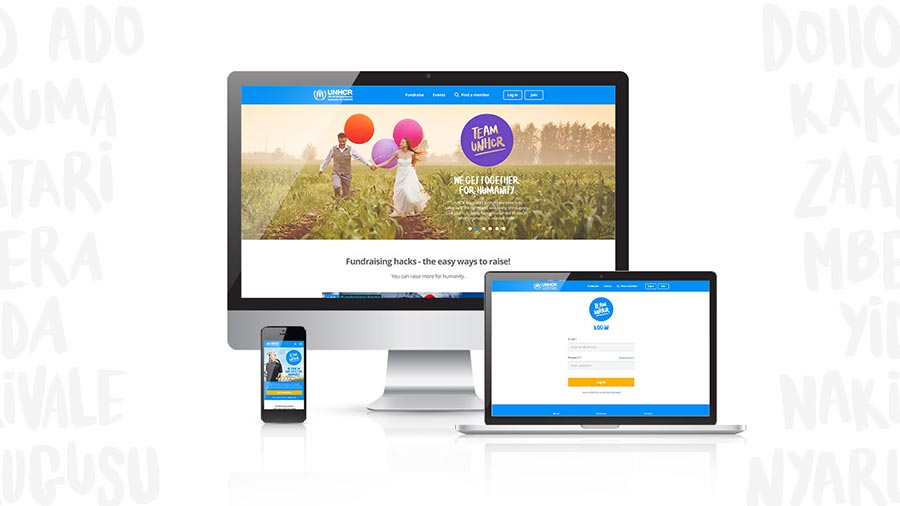 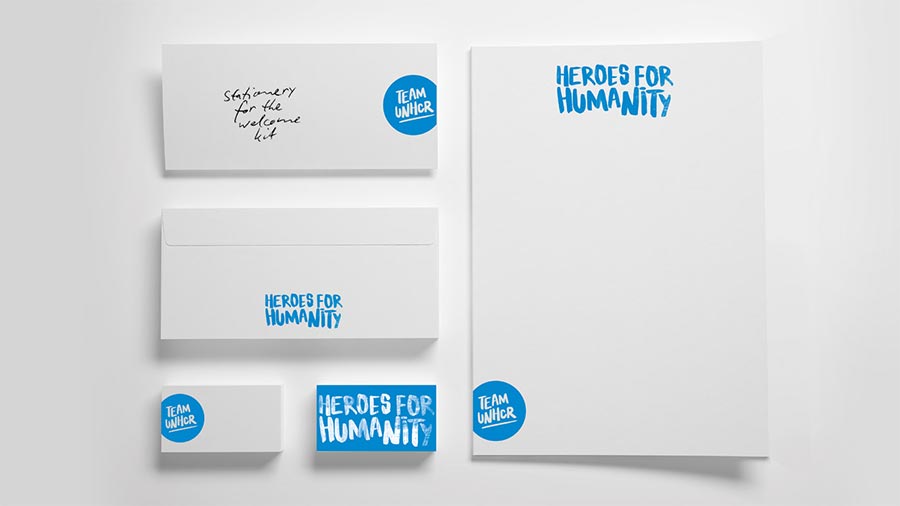 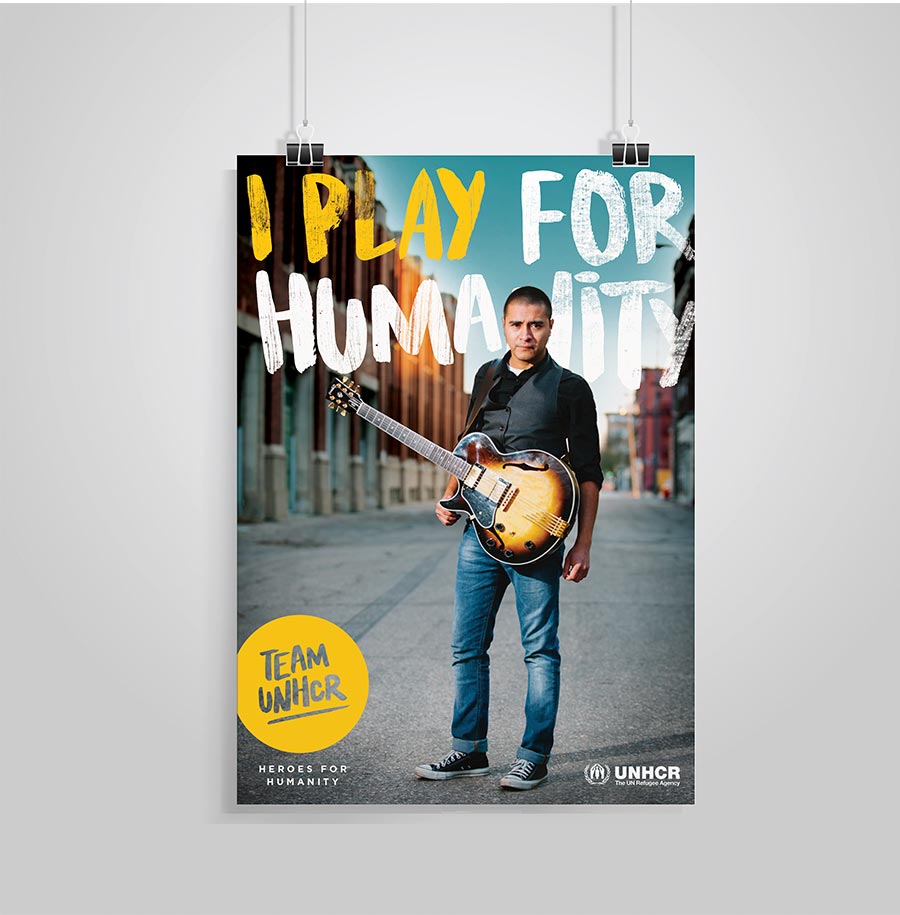 UNHCR is a humanitarian aid organisation delivering much needed support to refugees all over the world. Their supporters are uniquely dedicated and passionate about the cause. UNHCR Australia became acutely aware many people were taking on challenges in their name. They needed  a brand to support and inspire their advocates to do what they do best.

With passion like this we needed to create something that organically grew from the supporters. We needed to start at the grass roots and build up rather than project something down on to them.

Research into the dedicated fundraisers gave us insights into what excites them. These people were the best advocates any charity could hope for. They were fully engaged and already doing everything they could to raise money to help find a refugee a home or provide medical support to someone after a monstrous earthquake.

Their passion clearly demonstrated they were heroes for humanity. That led us to Team UNHCR – Heroes for Humanity.

Based on our key insights we created the look and feel for a brand with humanity at the core. A brand they could adopt and make their own.

As part of the project we extended this to a full toolkit of assets including a website for them all to meet at and register so they could get support. Each piece was guided by the research into who these people were and combine with our extensive knowledge of peer to peer fundraising. Taking elements from music, fashion and pop culture to create a brand that direct reflects its target audience.

This was launched just as the Syrian Crisis was reaching a peak and the refugee crisis was at the forefront of everyone’s mind. It was well received by existing supporters and gave UNHCR a good base to start inspiring new advocates.

This project was undertaken in my role as Creative Director and Owner of March One.